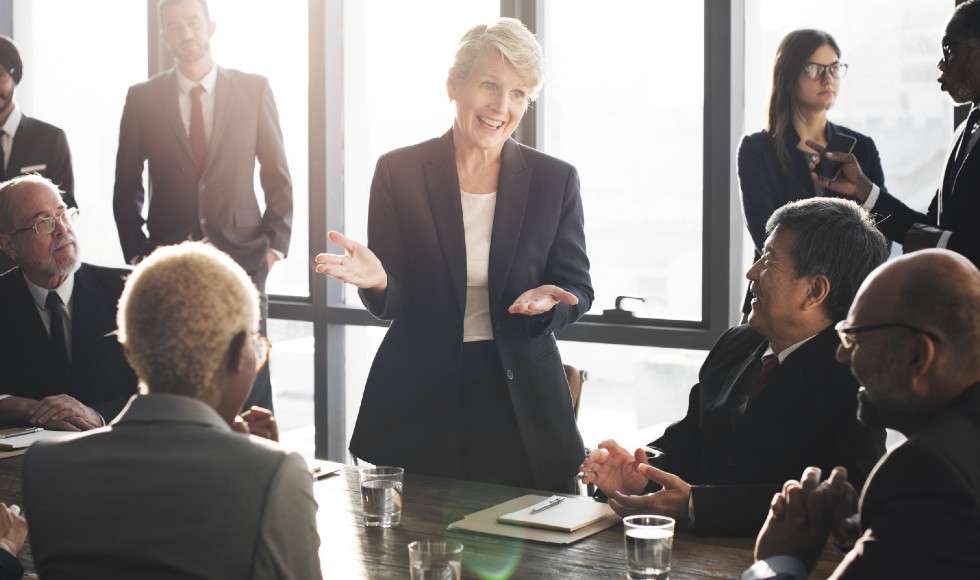 As a private company, you’ll likely be faced with the choice of whether or not to pay dividends.

In this article we’ll explore the process and principle of paying dividends in Australia, and the complications and theory involved with these payments.

When a private company makes a profit, what it does with that money is their choice. This profit is also known as a distributable surplus.

They can choose to retain the money to reinvest into the business, or they can pay it out to their shareholders in return for their investment. This payment is known as a dividend.

A corporate entity is a common structure that businesses operate under in Australia. While there are many benefits to this business structure, like a tax rate capped at 30%, there is also the issue of how the company distributes its profits.

Who decides to pay a dividend?

Dividend payments will be decided upon by the company’s directors. The shareholders have no say in this matter, with the directors bearing full responsibility for this decision. Often the directors and shareholders are the same individuals, so it’s not a difficult choice — but this isn’t always the case.

When are dividends paid?

There are certain criteria that need to be met before a dividend can be paid. These requirements are governed by ASIC, as a way to protect a company’s stakeholders.

First, for a dividend to be paid, there must be profits. A general law principle states that dividends can only be paid out of retained profits. In itself, this is a rather simple test to apply.

A secondary run of tests is applied by ASIC which restrict dividend payments unless:

Once the decision has been made, the company’s directors will sign off on this declaration to confirm the dividend payment. The shareholders should then receive a dividend statement that shows the amount and date of the dividend declared, as well as any franking credits attached to the dividend.

Does a company have to pay dividends to its shareholders?

A company doesn’t necessarily have to pay dividends to its shareholders. Whether they pay a dividend or reinvest into the company is up to be decided by its directors.

But if it does, they must have sufficient net profits to do so. The company's directors must be satisfied that sufficient profits are available and that any additional requirements under the company’s constitution can also be met.

Franking rates and franking percentage are terms that are often thrown around in relation to dividends. This refers to the portion of the dividend paid that has franking credits attached to it.

The franking rate for dividends can have a big effect on the tax consequences when paying a dividend to shareholders.

Dividends are considered taxable income in Australia, and the franking system exists as a way to avoid double taxation on these dividends. Franking credits are essentially a rebate that shareholders receive for the tax the company has already paid on their profits. Without this system, businesses would be required to pay tax on their profits, and then shareholders in turn would pay tax on their received dividend payments.

So, is dividend tax applicable to private companies?

Let’s look at an example of how dividend tax works.

Company A makes an annual profit of $10,000. Their applicable tax rate is 30%. Their tax liability would be:

In the following year, the company’s directors can choose to pay the $7,000 in retained profits to their shareholders. For example’s sake, let’s say the shareholder is a single individual with $120,000 of other income in that year. The dividend would be taxed like this:

What’s happening here is that the application of franking credits grosses the income back up to its original amount from the company. A credit for the tax the company has already paid is then applied to this amount.

Under this system, it’s far more beneficial for shareholders to receive dividend payments that are franked, rather than receiving an unfranked dividend. So it’s important to review the franking credits a company has to apply against its dividends before any dividend is declared.

What type of dividends are not taxable?

This is a rare occurrence, but it does happen. For example, foreign tax residents aren’t required to declare fully-franked dividends in their Australian tax returns.

In other cases, a company can complete a share buy-back from its investors. This way, some of the money is paid as a dividend, and the other portion is completed as a return of capital.

But typically, the majority of dividends are considered taxable events.

Declaring a dividend will have varying degrees of tax implications for shareholders, depending on their personal circumstances. So if you’re both a company director and a shareholder, it’s important to consider this before making any such declarations.

With over 40 years’ experience in providing sound financial advice, Liston Newton Advisory can help you make the best choices for your business. See how our business accountants can make your dividend decisions as tax-effective as possible.

Stewart Lane joined Liston Newton in 2010, he has a Bachelor of Commerce qualification from Deakin University and is a Certified Practising Accountant (CPA). Stewart looks after a wide range of business including, doctors, café and Restaurants, retailers, consultants, tradesman and many more. His particular specialties are helping new businesses in their early growth phase as well as helping existing businesses make the transition to the cloud to streamline their bookkeeping and accounting needs.

Do I have to pay tax on cryptocurrency in Australia?

Read about it
Business Advisory
By
Stewart Lane

Read about it
Tax Minimisation
By
Stewart Lane

Understand the options available to business owners that will help minimise the amount of tax you pay when restructuring your business.