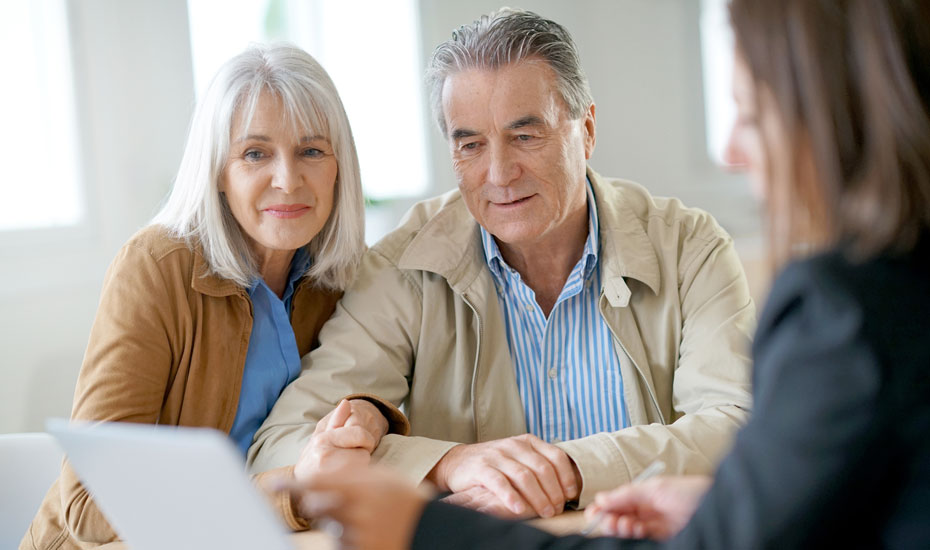 Super lets you pay less tax and boost your retirement savings, all in one go. We really like it and we think you should too.

If you are an employee, then you are almost certainly entitled to receive compulsory super contributions from your employer. Generally, these contributions equal 9.5% of your standard wages or salary. These contributions are only taxed at 15% in the super fund – which is probably less than the tax rate you would pay if you received the same money as wages or salary. So, after-tax there is more left in your super fund than there would be if your employer just gave you the money directly.

Potential tax benefits are going begging for most people in most years.

It is possible to make concessional super contributions above the compulsory 9.5%. Until now, the main way to do this has been through ‘salary sacrifice.’ Salary sacrifice requires an employee to agree with their employer to direct (‘sacrifice’) some of their pay into their super fund, rather than receive it directly as salary or wages. From the employer’s point of view, it does not matter whether remuneration goes to the employee directly or into their superannuation fund – the employer gets a tax deduction just the same. But the employee usually pays less tax when the money goes into super.

Salary sacrifice is good, but it is not great. It has some potential limitations. Firstly, an employer can simply refuse to do it. Provided the employer pays the 9.5%, an employee cannot force them to make payments above this amount into a super fund. Relatively few employers would refuse, of course. After all, the employer gets the same tax deduction and refusing to agree is a simple way to annoy their staff. But they still might.

Again, relatively few employers would do this, as the quickly-dissatisfied employee would simply cancel the salary sacrifice agreement, and probably start stealing the tearoom biscuits as well.

The main problem with salary sacrifice is the hassle. Basically, an employee needs to organise the sacrifice well before payday. This can be a problem because not everybody knows in advance whether they will have extra money ‘left over’ for contributing into super.

On the employer’s side, salary sacrifice means extra paperwork and a change to the pay system. To reduce this extra workload, many employers restrict their employees to one salary sacrifice negotiation per year – which can make it hard to change your mind if things change from month to month.

But there is good news. Things changed on 1 July 2017. From now on, almost all tax-paying people can simply make a private, personal contribution into their superannuation fund which they can then claim as a personal deduction when they do their tax return. Provided that the super fund pays tax on the amount received, the only real limit is that the total contributions – the employer’s 9.5% plus the employee’s extra contributions – cannot exceed $25,000. There is also a minor limit for people aged 65 or over – they need to meet a ‘work test’ to qualify.

There is still a little bit of paperwork required between the member and their fund, but the employer does not need to be involved. This will substantially reduce the hassle of making extra contributions.

For example, let’s say it is 16 June and you and your partner have some ‘spare’ cash that you don’t need. You have already been paid for June, so it is too late to organise a salary sacrifice arrangement (and then use your savings to replace the sacrificed salary). And the financial year ends in 14 days’ time.

Instead of salary sacrifice, you can contribute the cash directly into your superannuation fund. You complete a special form and the super fund gives you back an acknowledgement (so maybe leaving things until mid-June is a bit late!). This paperwork basically tells the fund to pay tax on the extra money because you are claiming a tax deduction for it at your end.

A guaranteed return of 36% is absolutely outstanding. You simply can’t beat it.

As well as the simplicity, this method also means you are in absolute control. It does not matter if your employer does not want to help you make a salary sacrifice, and there is no ‘once a year’ restriction either. If you want to make the contribution, you simply can.

Direct contributions are also more private. If you salary sacrifice, your employer knows you have some ‘spare cash’ (which might be a problem next time you are negotiating a pay rise!). The only people who know about the increased super savings are you and the trustees of your super fund. And they are sworn to secrecy.

There is one other important point: if you have a self managed superannuation fund, you can still make personal contributions.

So before you make an extra contribution, we recommend you come to talk to us to discuss whether extra personal contributions make sense in your case. We can help you with the paperwork and generally make sure that you are not effected by the very small number of restrictions that have been placed on the new system.

Find out more about our financial advisory services or contact us today.

John has extensive experience in the finance industry in both the UK and Australia. This enables him to help others to reach their full potential. As Director, John works across the business and advisory areas of the company. He helps people achieve both personal and business financial goals. John is a qualified finance professional with experience working at some of the most renowned companies in the industry, including Barclays and Ernst & Young.

Five strategies you can employ to give your business the best chance at a long, successful life.

Read about it
Tax Minimisation
By
Andrew Phelan

The key strategies you can employ to minimise the amount of GST you pay when selling your property development. Click hear to read more.

Read about it
Tax Minimisation
By
Andrew Phelan

6 common GST mistakes we see on property developments, and the GST strategies you can employ to avoid them. Read more here.