Your guide to building profit in your business

Your guide to building profit in your business 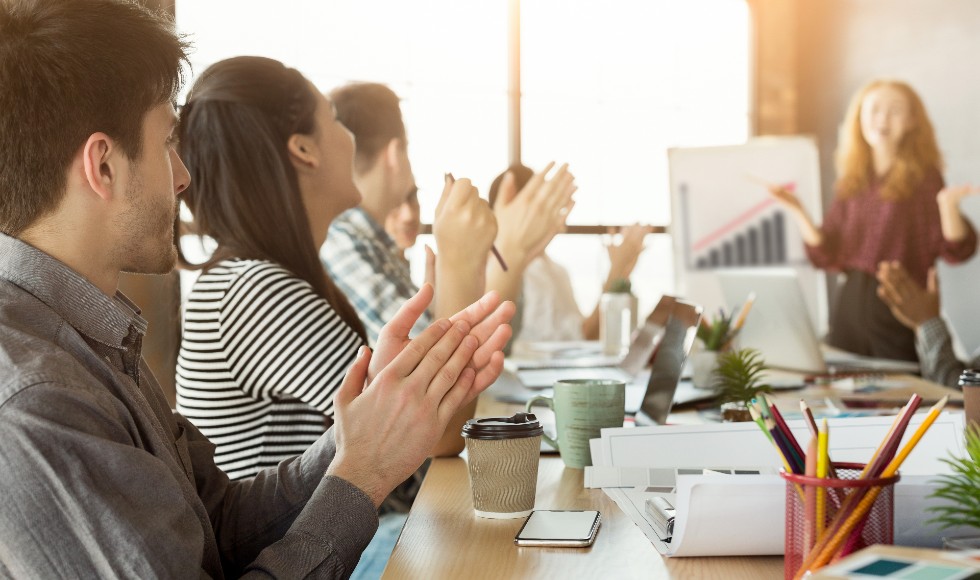 Using The Four Profit Levers to increase your profit margins

How can a business increase profit? Firstly, profitability is what drives a business. It allows a business to grow and enables it to function properly by being able to pay wages, bills, and the owner's salary. As a business owner, profit is what really matters. It represents the outcome of the risks and hard work it takes to start, grow and manage a business. As the saying goes “revenue is vanity, profit is sanity”.

Yet as business owners, we sometimes don’t fully comprehend what actually drives profit. It can still be a guessing game until we get the figures at the end of the financial year.

Sure, we know the basics of profit; it’s what is leftover from sales after expenses have been subtracted. But it’s surprising how little is known on what truly impacts profit. And how incremental changes to your business can have a life-changing impact on the end figure.

Liston Newton Advisory is your go-to for advice on increasing your profit margins. Whether you are a small business, or work for yourself, you can get in touch with us for the best in business advisory.

What are The Four Profit Levers?

Imagine you have four levers within your business. Each of these levers represents a significant change you can make to your business, and in turn, will impact your profit margin differently. Understanding this tool will allow you to forecast the impact of changes - so you can identify which lever will have the desired effect.

Oliver runs an advertising agency in the city. The business grew quickly after he started it seven years ago and now turns over $4m in annual sales. In the last 18 months the growth has tapered off and so has the profit. It’s still a very healthy business, but Oliver wants to dig deeper into his business financials to find out how we can improve profitability.

Looking at the figures below, Oliver’s business has $2.5m in direct costs. Direct Costs or Cost of Goods Sold are expenses that are crucial to delivering revenue. For Oliver, this is made up of staff wages as his staff are what create sales.

This gives Oliver a Gross Profit (Revenue – Direct Costs) of $1.5m. His operating expenses or overheads are $1m, leaving a net profit of $500k.

After looking over the figures, Oliver thinks he knows what to do. He’s always been an aggressive and motivated type of guy and lived by the mantra “sales solve problems”. Oliver believes if he can just lift sales by 10% then the profit will look after itself.

While this is true in part, it’s enlightening to look at how this plays out on paper.

What if instead of rushing out to generate more sales, Oliver decides to pull the other lever and increases his prices by 10%?

The result is deceptively large.

Oliver is amazed at the result; he has nearly doubled profit by raising prices by 10%.

Often when we run these scenarios by clients, the first reaction is either:

This may be true for some of your customers — however, as a business owner, it's your role to continue to innovate and improve your service to justify a price increase. It may be that a 10% price increase isn’t possible, but what about 7% or 5%? And maybe a 10% increase in sales is too much of a stretch, but what about another 5% there also?

When you combine incremental increases with each of the levers, that is when you start moving the needle on your profit. Once you understand the levers of your business, you get clarity on where to focus your time and energy as the owner.

If you can’t increase prices, you need to question why. Is your product or service a commodity in the market? Are you doing enough to differentiate yourself from your competitors so that price is not the only deciding factor for your customers? As an owner, your energy should be spent on solving those problems.

“We need to cut costs”

This is often one of the first thoughts that arise when looking to increase profit. Often a business owner will react swiftly to a decrease in profit by slashing costs and tightening up on all expenditure. While this can have an impact on profit, it’s important to know which cost reductions will have the most leverage on your profit.

Oliver is still looking to further increase profitability for his advertising agency in the CBD. The figures below are what Oliver’s business currently looks like (before making any changes with the profit levers).

After looking at the first two profit levers, he learned that increasing each lever by 10% allowed the below profit increase:

When building his business over the last seven years, Oliver always wanted the best of the best on his staff. He was a firm believer that creating an excellent work environment made for a happy and more productive team. However, now that profit is stagnating, he is starting to question whether this is really true. Oliver questions whether the staff would notice if he cutback on a few of the overheads.

Oliver considers a number of changes to operating costs by:

The $100,000 Oliver has saved on operating expenses is now added to his net profit, allowing him to receive a 20% profit increase. While this is still a win, Oliver must seriously weigh up if moving to a new office and tightening expenditure will have negative consequences for staff morale.

Oliver reconsiders moving to new offices and instead decides to investigate lowering his direct costs.

For Oliver, the majority of his direct costs are his staff. Because he owns a service-based business, he requires staff to generate sales and deliver the service. Oliver looks at restructuring the team.

After sitting down with his operations manager and looking closely at the team, he finds a way to remove the need for 3 of the mid-level designers. He can shift some of the workload to the junior designers and can contract out the remaining workload to an external contractor for a reduced cost.

By pulling this lever and reducing the direct costs by 10%, this has increased his profit by 50%, which is a great result.

Looking at all 4 levers and making adjustments by 10% we can see the below:

Examining your profit levers is a very powerful tool when making intelligent business decisions. As we can see from the above, if Oliver were to make a knee-jerk decision and focus on cutting overheads, he would likely disrupt and frustrate the entire team to get a 20% increase in profit.

Whereas, he could get a 50% increase in profit by making a decision on direct costs which only impacts three staff members. Of course, this is a simplified example, but it does illustrate the value of understanding the profit levers and the power of analysing the financial impact before making business decisions.

Again, as a business owner, your role is to know which levers to pull and to pursue incremental gains with each of these levers. With knowledge comes power and for a business owner the ultimate knowledge is knowing how to increase profit.

If you are feeling confused about what your next move is, reach out to our team. We can help you take a top level look at your business with excellent business advisory.

John has extensive experience in the finance industry in both the UK and Australia. This enables him to help others to reach their full potential. As Director, John works across the business and advisory areas of the company.

Read about it
Business Advisory
By
Andrew Phelan

A checklist for setting up a new business

We guide you through our checklist of what to do when starting a small business in Australia. Here's what you need to know.

Read about it
Financial Advisory
By
John Liston

A step-by-step guide to understanding the JobKeeper subsidy

The COVID-19 pandemic has caused a huge amount of uncertainty in global markets. Learn how the JobKeeper subsidy can help keep businesses like yours afloat.