What is land tax and how is it calculated

What is land tax and how is it calculated 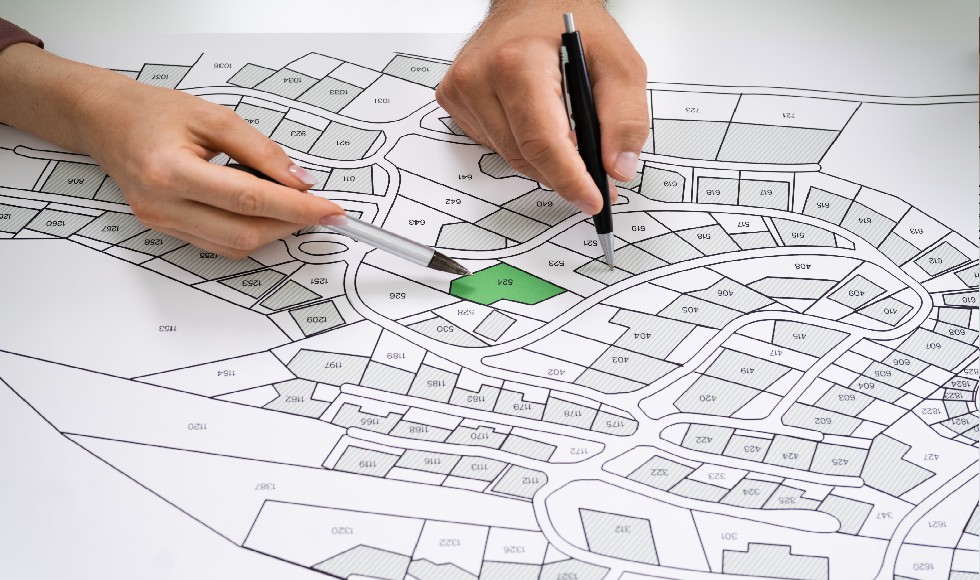 We take a deep dive into how land tax is calculated across Australia, and what this means for your investments

There’s a lot to consider when buying property in Australia, particularly when you’re looking at an investment property. There's a range of hoops to jump through, red tape to manage—and tax to navigate.

In this article, we take a look at land tax and help you answer the question of how land tax is calculated in your specific state or territory.

Liston Newton Advisory are experts at building an investment strategy that’s customised to your goals—land tax included. Contact us today to book a strategy session with one of our experts and see how we can help you reach your financial goals.

So, what is land tax?

Land tax is an annual tax that’s charged based on the value of any land or property you own, excluding your primary place of residence. So, thankfully, you’re not expected to pay land tax on your family home.

But you do get charged land tax on things like beach houses, investment properties, offices, or shopfronts.

Land tax is charged once the value of your land exceeds a certain threshold. Specific thresholds are managed individually by each state and territory—so they can vary considerably.

The only exception is the Northern Territory, where the government doesn’t charge land tax at all.

The date of charge differs from state to state, too. In some states it can be assessed by financial year, in others it’s every calendar year.

So let’s have a look at how land tax is calculated.

How is land tax calculated?

It’s defined as the market value of the land under standard sales conditions, without any structural improvements, properties, or similar, being made upon it.

Similar to stamp duty, it’s typically charged on a sliding scale, with each state and territory having different scales. Much like income tax rates, you get charged a base sum, then a dollar or percentage amount for each dollar over the threshold value.

Generally, though, there’s a base threshold land value for each state and territory. If your land value falls under this, then you won’t be charged land tax. Once it exceeds this value, land tax kicks in.

Understanding your land tax obligations can be difficult, as what’s relevant for one state might put you in breach in another. So, how much is land tax? Here’s a summary of the land tax regulations for each state and territory.

How is land tax calculated in Victoria?

In Victoria, there are two types of land tax, General and Surcharge, which are assessed on 31 December each year. Surcharge land is that which is held within a trust.

How is land tax calculated in NSW?

There are two types of land tax in New South Wales, General and Premium, which are charged on 31 December each year.

How is land tax calculated in QLD?

In Queensland land tax is charged either at an individual rate or at a company & trust rate. It’s assessed at midnight on 30 June every year.

How is land tax calculated in South Australia?

Land tax in South Australia is charged at either a General rate or a Trust rate and is assessed at midnight on 30 June each year.

How is land tax calculated in WA?

In Western Australia, land tax is charged at one General rate, and is assessed between October and January each year.

How is land tax calculated in Tasmania?

In Tasmania, land tax is charged at one General rate, and is assessed at midnight on 1 July every year.

How is land tax calculated in the ACT?

Land tax in the Australian Capital Territory is one of the most complex in Australia. The land tax itself is made up of two components, a fixed charge and a valuation charge.

It’s comforting to know that you’re not expected to pay land tax on your family home. Otherwise, many of us would be in serious trouble. However, companies or trusts aren’t able to access this exemption—it’s for personal use only.

This exemption also extends to a situation where a group of people own land. If one of the owners uses the land as their primary place of residence, this still means that the property is exempt.

There are several other situations in which you can be exempt from paying land tax:

As you can see, land tax can be a complex subject. But if you’re looking to own an investment property, it’s critical that you understand it and get it right.

It’s important to factor in the right calculations, to ensure you’re not falling afoul of your State Government.

Liston Newton Advisory is here to help take the complexity out of understanding land tax. Contact us today for investment strategy advice on how to include investment properties as part of your financial future—without the tax headache.

Stewart Lane joined Liston Newton in 2010, he has a Bachelor of Commerce qualification from Deakin University and is a Certified Practising Accountant (CPA). Stewart looks after a wide range of business including, doctors, café and Restaurants, retailers, consultants, tradesman and many more. His particular specialties are helping new businesses in their early growth phase as well as helping existing businesses make the transition to the cloud to streamline their bookkeeping and accounting needs.

Investing after a business sale

Selling a business is a big decision. It’s the end result of years of hard work, so you want to make sure you do it right.

Read about it
Business Structures
By
Stewart Lane

Tax structuring after selling a business

What to do with the profits after selling your business, and the best tax structure after your business sale. Read more here.

Read about it
Tax Minimisation
By
Stewart Lane

What are the CGT and tax ramifications for individual property developers?

We help you understand the capital gains tax regulations relating to property development, and what this means for you. Contact for a free advisory session.